YouTubers, don’t stress about going viral. In its latest Culture & Trends Report, which dives deep into the ways Gen Z creators and audiences participate in digital culture, YouTube reveals that younger viewers care more about personally relevant content than videos that are much discussed by others.

The video platform conducted surveys in more than 10 countries, including U.S., U.K., Mexico, South Korea and India. Interestingly, the research found that 65% of online users aged 18-24 consider content that they connect with personally more important than content that many talk about, citing that “fragmentation of culture can leave people feeling overwhelmed.” The finding marks a significant change from the late aughts and early 2010s, when Internet culture was “largely defined by viral video experiences.” (Gotta get down on Friday, anyone?)

“Many younger users are opting out of the water-cooler discourse,” the report reads. “Instead they’re gravitating towards what’s personally relevant to them, even when it’s less connected with the perceived zeitgeist.” Gen Zers aren’t bothered if no one in their social circles enjoys the same content as they do. In fact, 55% of those surveyed watch videos that no one they know personally is interested in.

So, what does this mean for creators? As content consumption habits shift, it allows for more diverse types of videos to reach an engaged audience. Rather than trying to achieve viral status, focus on producing content that truly matters to you — you’ll be surprised that your videos attract a dedicated viewership.

If you need some inspiration, YouTube’s report highlights three types of creativity central to the evolving pop culture landscape.

Creators, it’s time to own your niche and build a community of like-minded individuals. From fashion critic Luke Meagher of HauteLeMode, to music enthusiast Anthony Fantano of The Needle Drop, YouTubers are creating in-depth videos on a wide range of topics, and are driving conversations online with their engaged viewers.

According to the YouTube report, 61% of Gen Z would describe themselves as “a really big or super fan of someone or something.” Take K-pop as an example. Fans of the genre aren’t just watching their idols’ performances on their screens, many of them are also actively creating content — from fancam videos, to dance covers, to tutorials on starting your own K-pop fan channel.

Experimenting with different mediums and formats is key to content creation today. With bite-sized videos à la TikTok dominating social media feeds, it isn’t surprising that YouTube noticed “an increasing interplay between short-form and long-form content” on its platform.

More than half of the Gen Zers surveyed by YouTube use short-form video apps to discover content that they then watch longer versions of. Among the creators navigating the changes in video format preferences is The Sorry Girls. While known for their long-form DIY tutorials, the channel has embraced short-form content to reach new audiences, producing YouTube Shorts as well as posting on TikTok.

Shhh, it’s okay — ASMR videos aren’t going anywhere. So are comforting, “day in the life” vlogs by creators like Leah Wei and Michelle Choi. YouTube noted that since the start of the pandemic, there’s been an increasing demand for content that meets one’s psychological and emotional needs.

“83% of Gen Z have used YouTube to watch soothing content that helps them relax, an increase from when we ran our survey a year ago,” the report states. Beside videos of gentle whispering and people going on solo walks, YouTube shared that highly aesthetic “vibe content” (think: Bad Bunny’s 360-degree visualizer for “Un Verano Sin Ti” depicting an idyllic beach scene) is also on the rise. 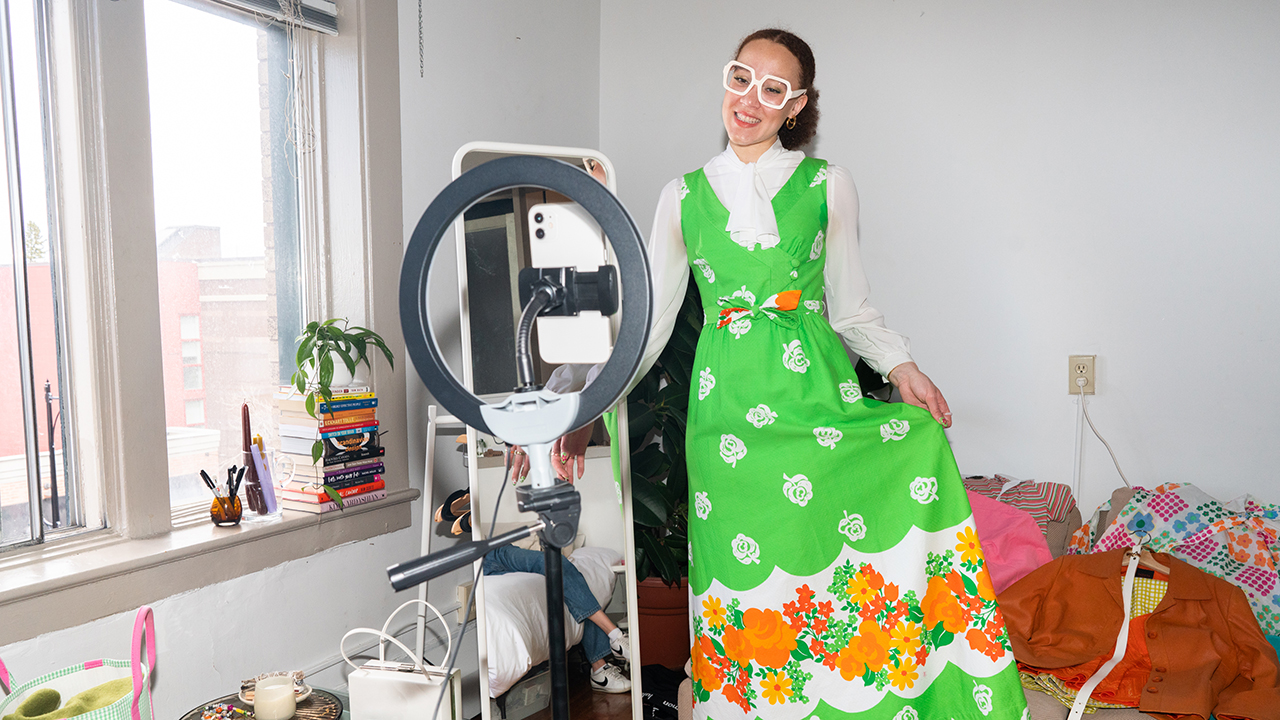